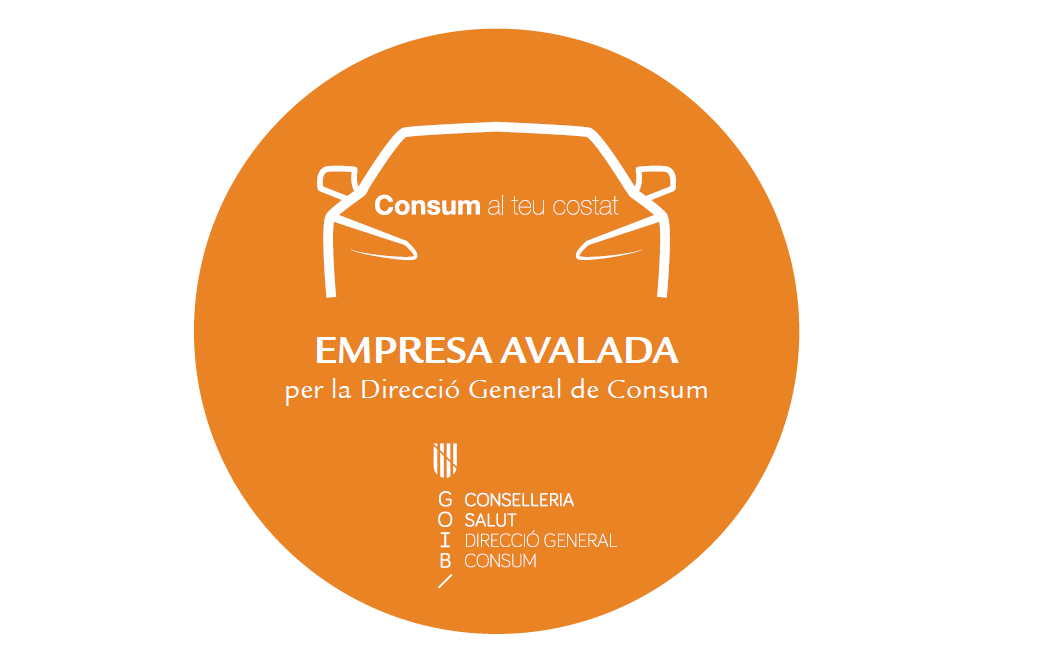 Ownerscars, a Company Endorsed by the Directorate General of Consumption!

The Directorate General of Consumer Affairs has awarded the Corporate Award for the correct compliance with the Code of Good Practices of the Vehicle Rental without Driver Sector. It is about recognizing the car rental company in Menorca, Ownerscars, as a company that has successfully passed the rigorous process of evaluation and control of consumer inspectors, verifying compliance with all the requirements included in the code of good practices

This distinctive quality is part of the initiatives that are being promoted by the General Directorate of Consumption to combat the abusive and unfair practices that occur in the sector and to defend consumer rights, as established by the Spanish Constitution. The increase in the number of inspections and the implementation of the telematic claim system from its own website, has meant greater control over the proper functioning of companies in the Balearic Islands and against abusive practices. In this way, we aim to reduce unfair practices that may damage the image of the Balearic Islands as a tourist destination.

What does the distinctive of the Guaranteed Company indicate?

In the first place, having the distinctive of Company Guaranteed, the company shows that it is registered in the Register of Regulation and Classification of Companies and Tourist Establishments, for which they commit themselves to act in a loyal way with consumers. Points of good conduct are subject to the sector in which the company operates. In the case of Ownerscars, it is the Code of Good Practices of the Vehicle Rental without Driver Sector, which guarantees that: